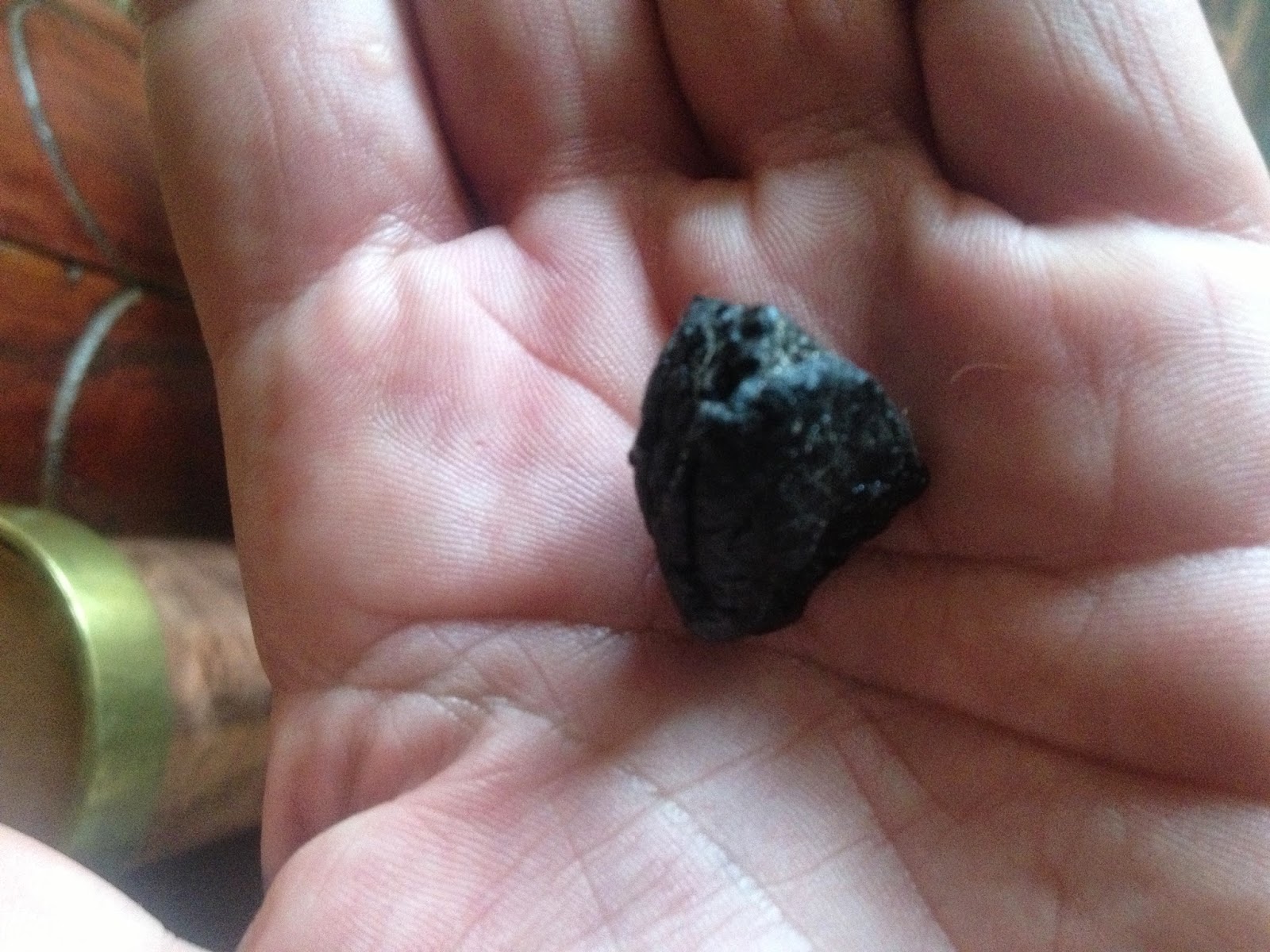 And it was. But there was something else beneath it; something sublime and utterly inexplicable.
Anyone who has read the perfect novel that is Jitterbug Perfume will know that under any fecal, nasty smell lies something more beautiful, something that goes straight to our old lizardy selves. Sure it smelt like burning shit but it also carried the very essence of sex, death and the nature of humanity. Both of us agreed about this. (This is coming from two smokers with no knowledge of perfumery.)
It was there, it was amazing and we smoked it.
Posted by sarah toa at 7:00 PM