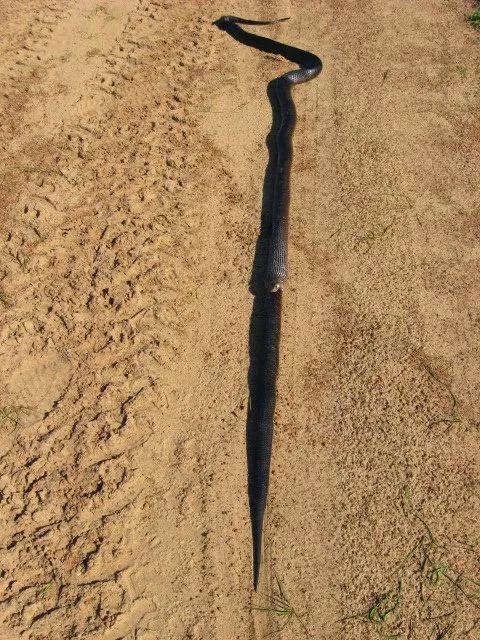 This image has been getting around online this week: a dugite eating a tiger snake in Denmark. Sorry, I have no idea who to credit the picture to but let me know if you know its owner. The relevance is that on Sunday, my sister came down the stairs with three pairs of pants and her sheepskin boots on. "Sna.a.ake," she wobbled.
She was watching the footy when a young dugite wriggled out from under her TV chair, turned around and went back under it again. (Lifts feet.) Her and I bravely went back into the house and turned over every piece of furniture with a rake and a long-handled shovel.
Oh yes, Dad was there with his .22, too.
The snake, of course, was long gone. 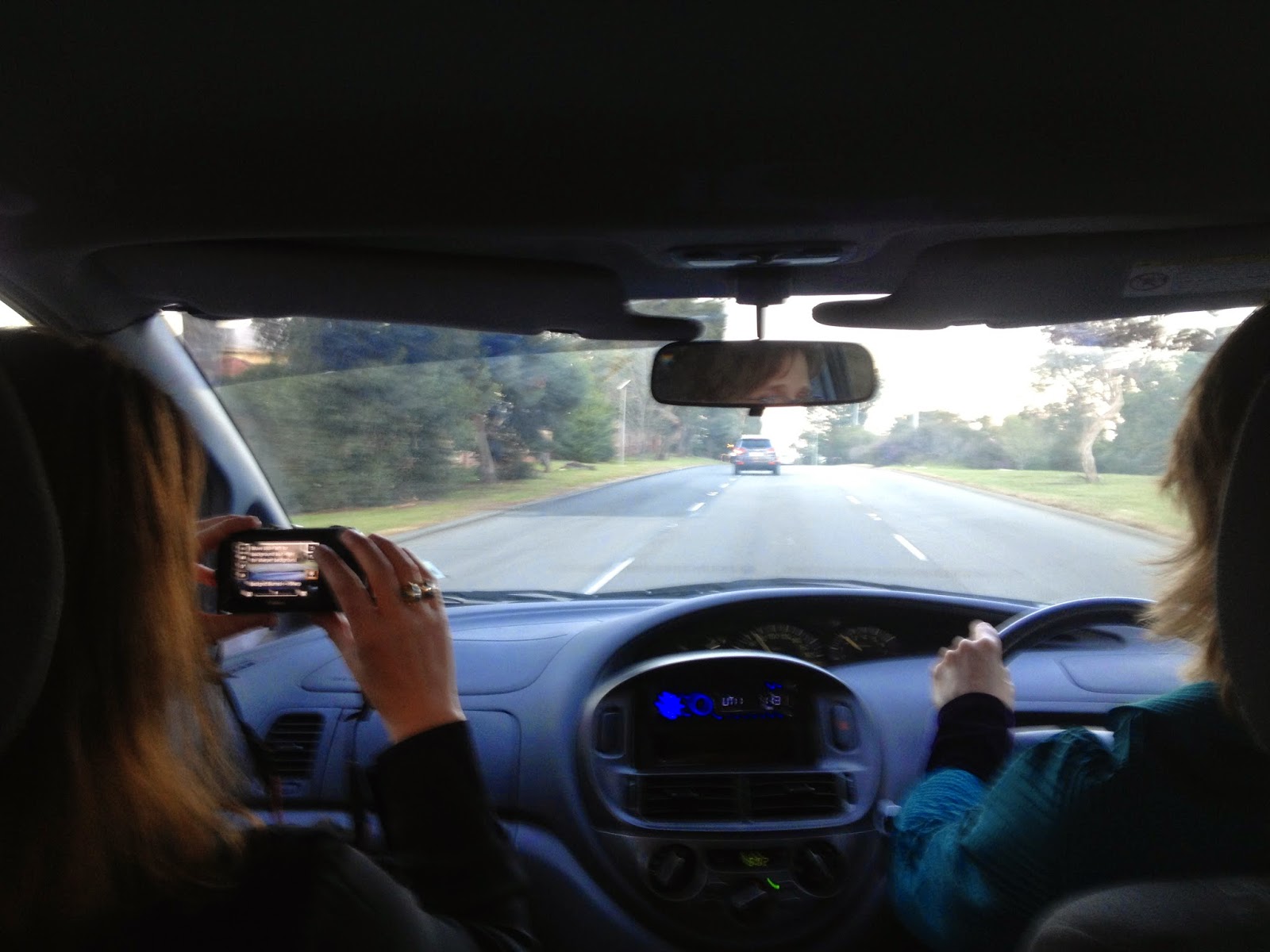 Driving to the Premier's Book Prize on Monday with Fremantle Press publicist and editor. 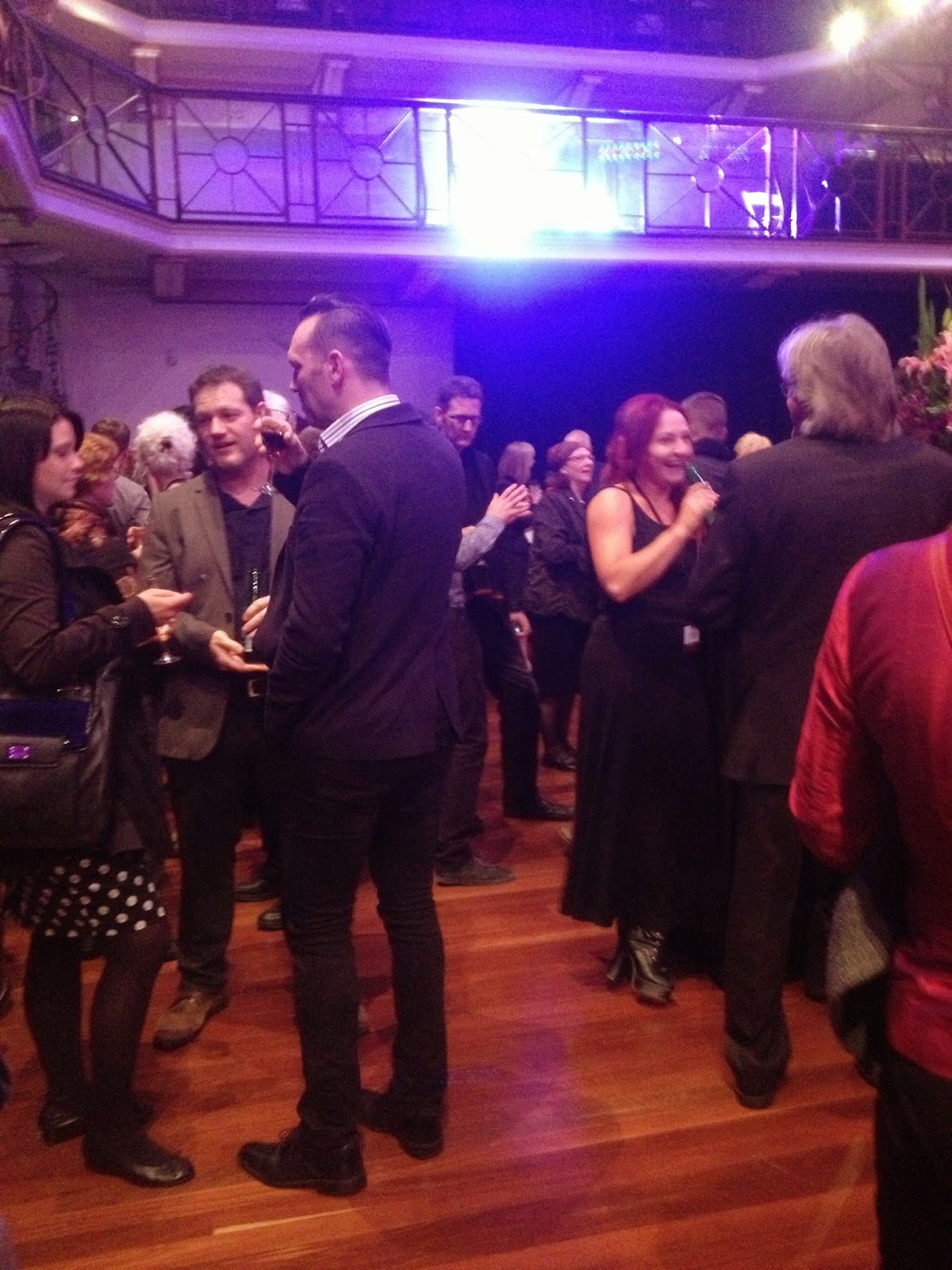 Dress code 'lounge'. What does 'lounge' mean? Like this I guess. Premier Barnett mentioned during his speech that his wife was writing a book, "although I doubt it will ever end up at one of these awards nights." Pearlie burst into outraged laughter beside me and a few hundred people followed. 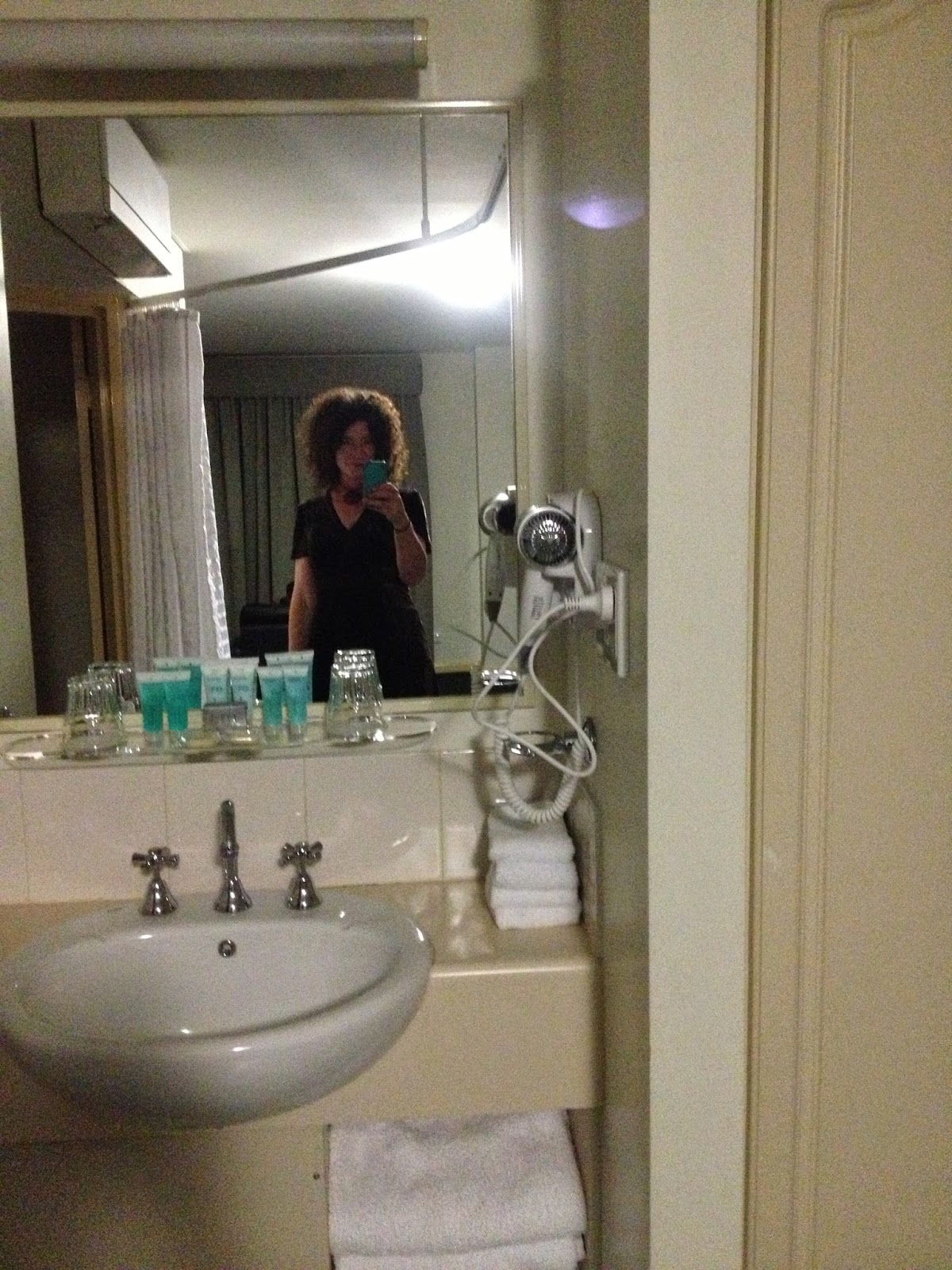 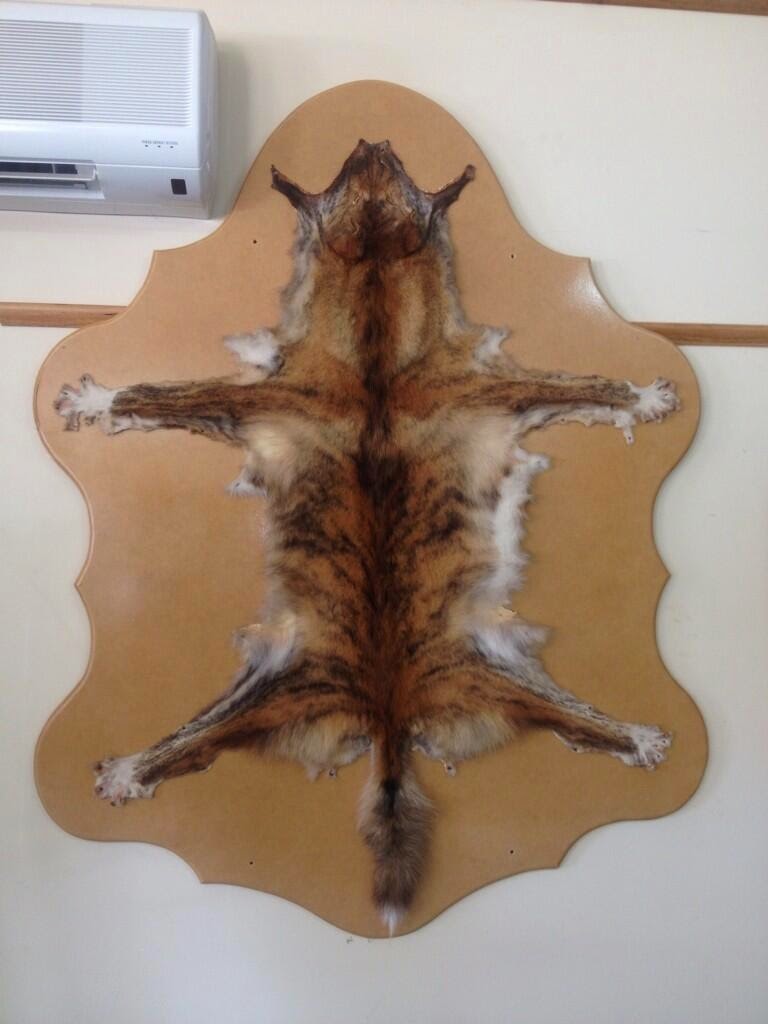 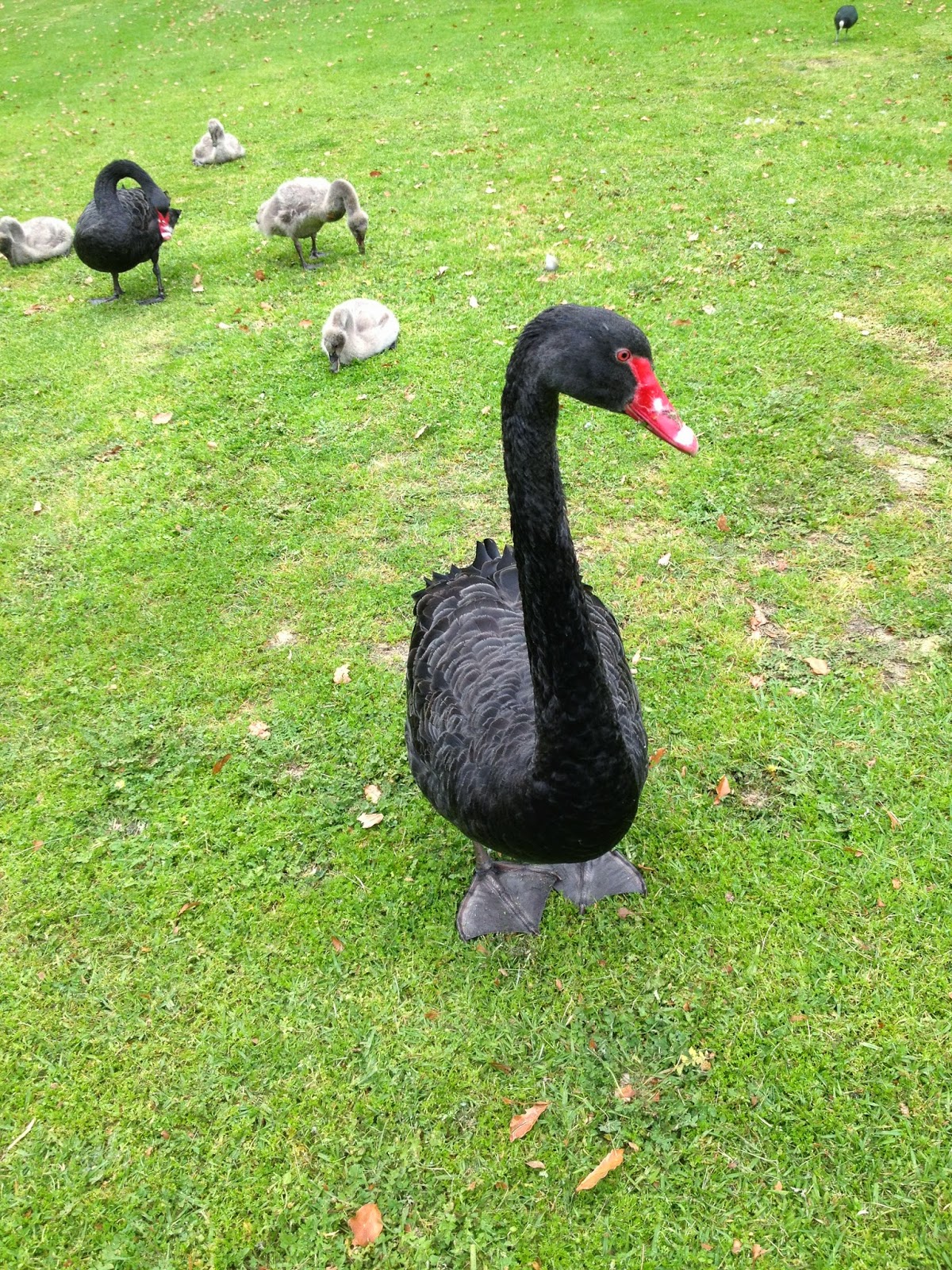 On Tuesday morning, whilst dodging impossibly joggy or doggy folk in Hyde Park, I met up with a swan and his family. 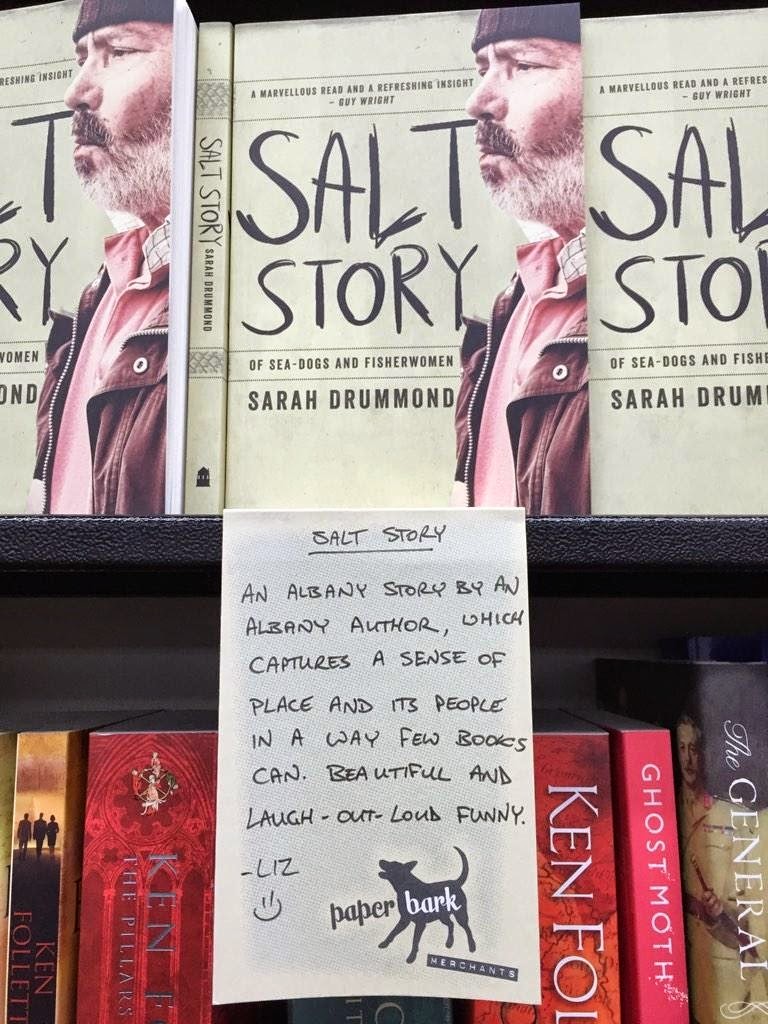 Liz at Paperbark Books wrote this lovely for Salt Story. 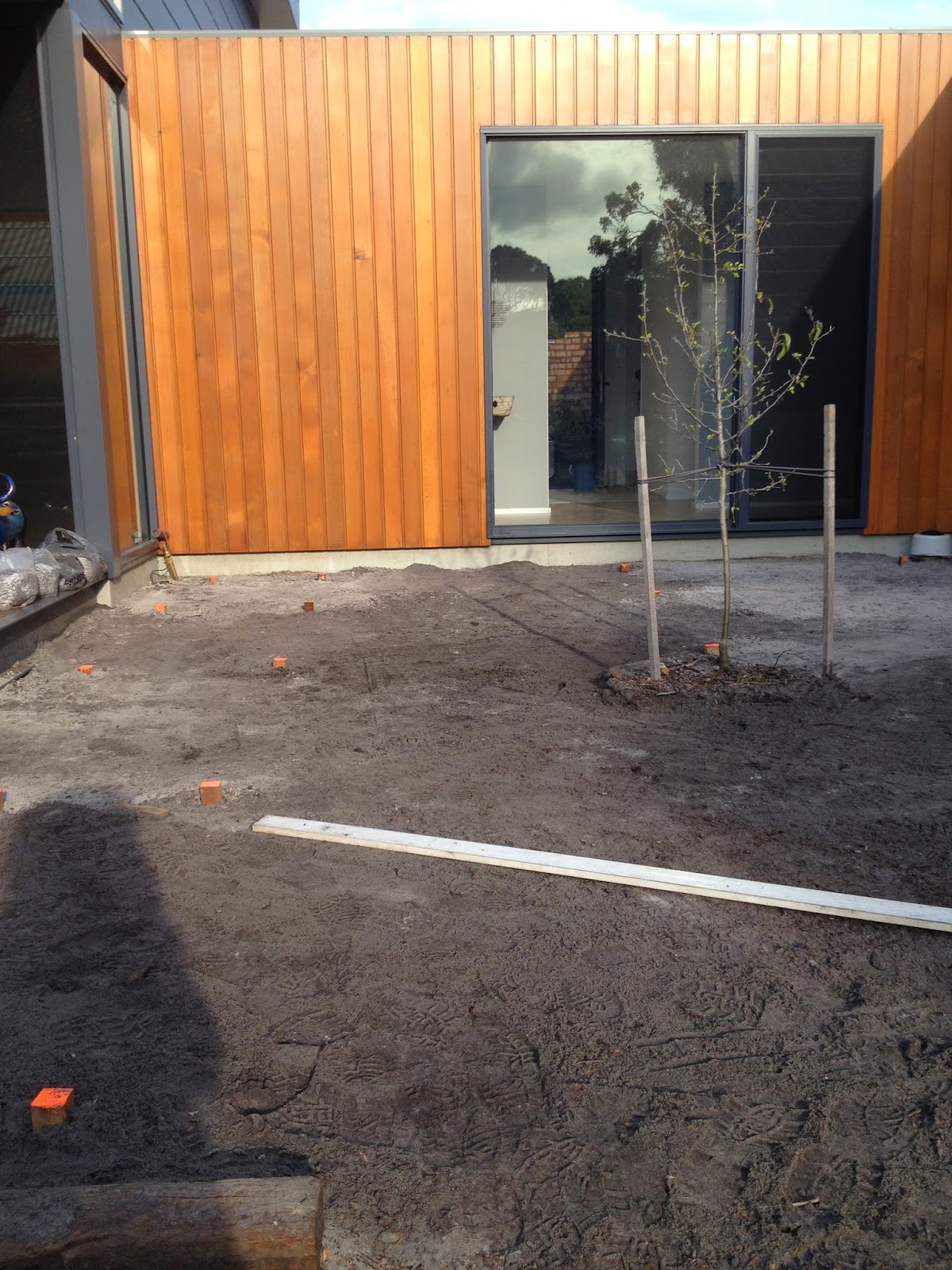 Wednesday was working the levels on my boss's latest landscaping project ... ... and yesterday I recorded a poem written by another, to be used as part of the ANZAC centenary events that are happening in town at the end of the month. I plodded through the poem twice before the director asked, "Have you done any acting work before?"
"Well ... um ... no."
She then put me through a miniature acting course in the remaining studio time we had. It was fascinating! It felt like an editor going over my work, shaping it up, tweaking it and making it so much stronger. Great stuff.

And finally, just because; this bear from who knows where. This bear who was sedated and fell out of a tree. 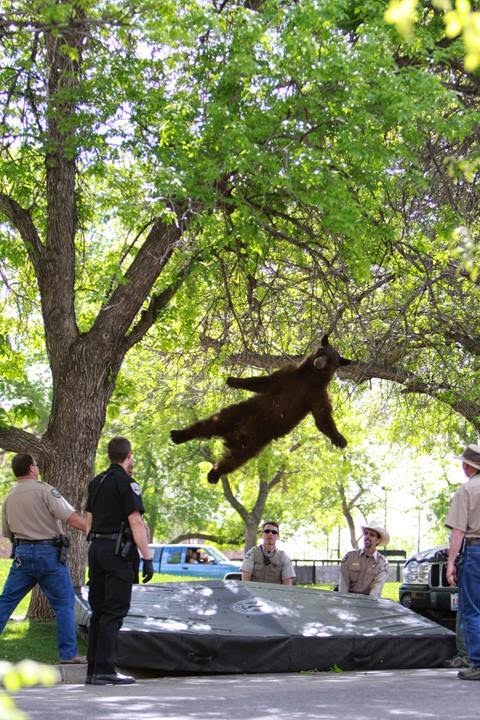