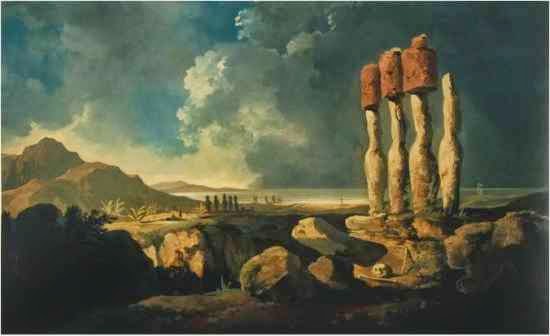 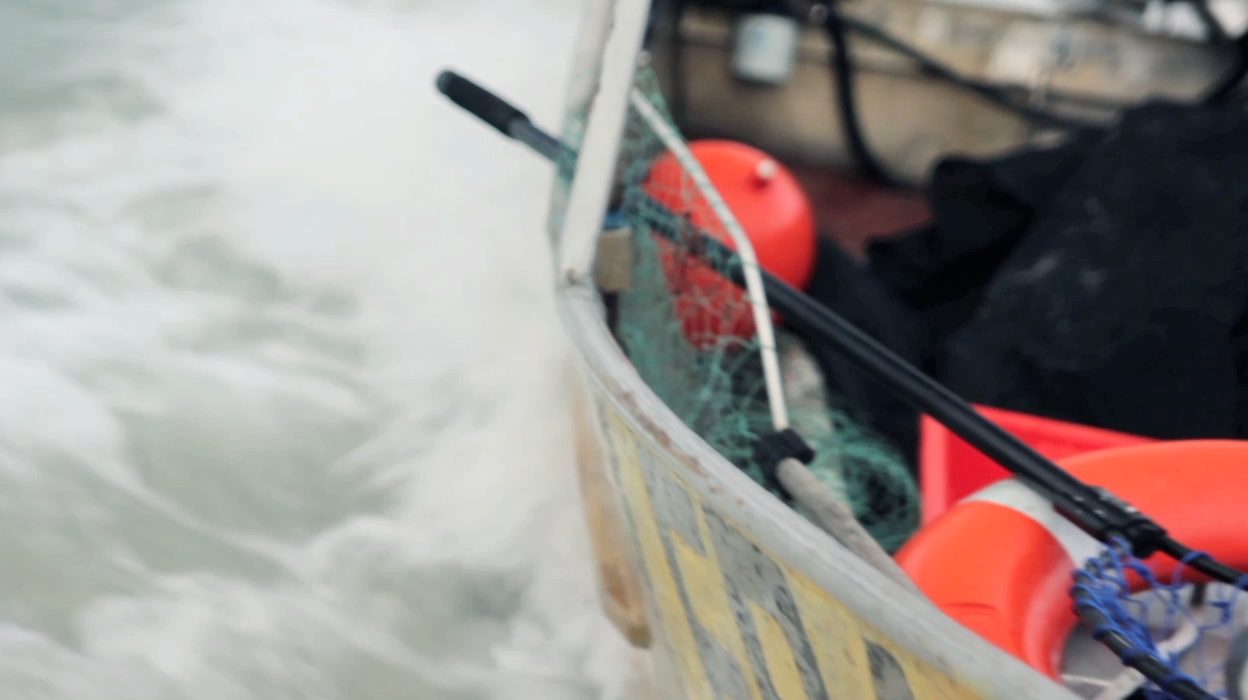 Up on our hind legs

Grinderman's song 'Go Tell the Women' has been construed as an anthem to male musicians throwing off the shackles of their wives' anxieties and control freaky behaviour while on tour. Sorry ... if only. One quick read of the short story 'Tell the women we're going' by Raymond Carver will put you straight on Nick Caves' modus operandi. The story ends in a quarry and you can never, ever unread the ending. Here.

Sunset and evening star,
And one clear call for me!
And may there be no moaning of the bar,
When I put out to sea,


But such a tide as moving seems asleep,
Too full for sound and foam,
When that which drew from out the boundless deep
Turns again home.


Twilight and evening bell,
And after that the dark!
And may there be no sadness of farewell,
When I embark;


For tho' from out our bourne of Time and Place
The flood may bear me far,
I hope to see my Pilot face to face
When I have crost the bar. 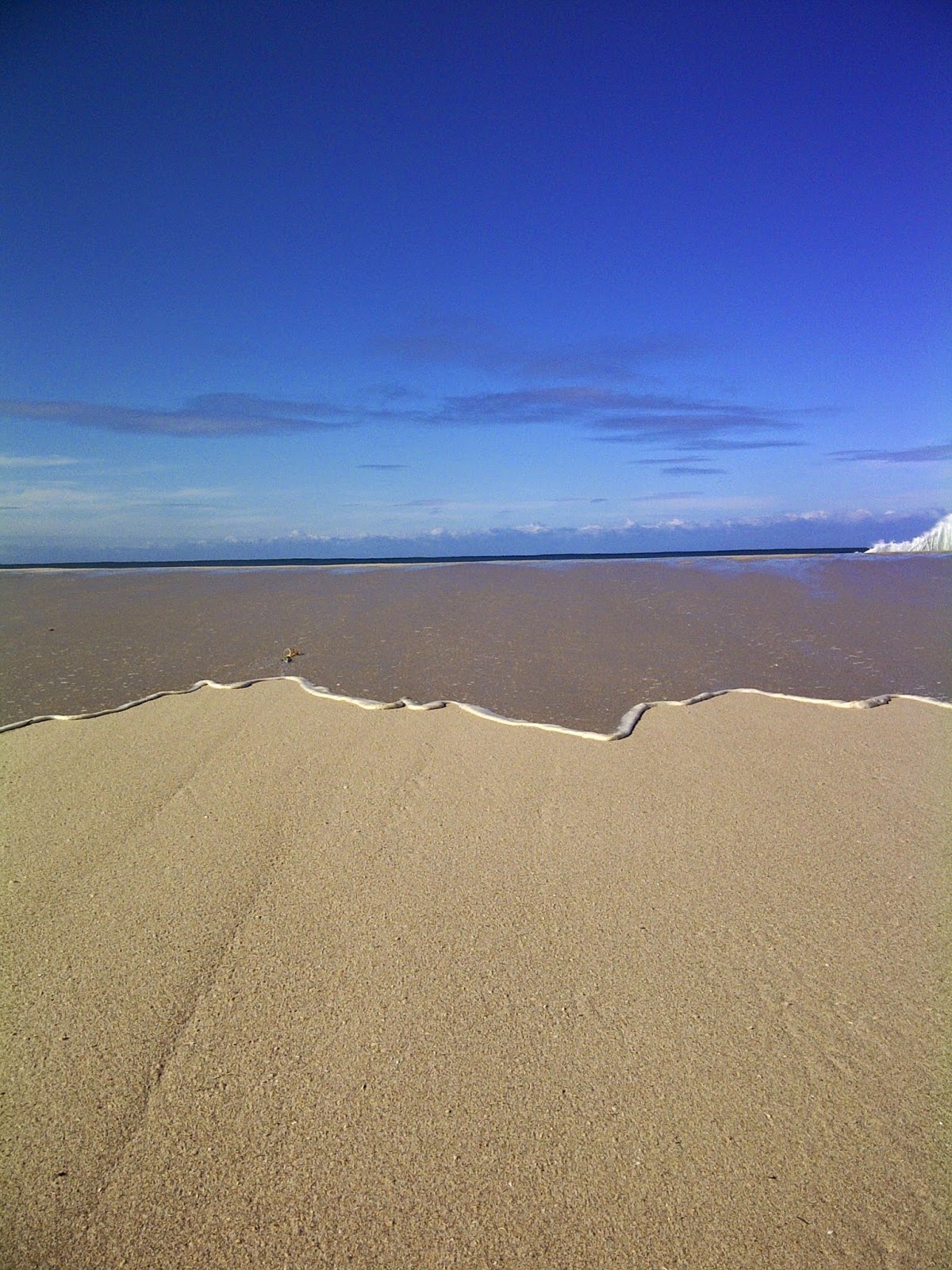 Fred's Shop was on the school bus run, on the main road that ran alongside the harbour. Next door to Fred's Shop lived a Maori family who were named after the first canoes. The kids ran up the driveway just as the bus pulled up. Some days they didn't turn up at all. Across the road from Fred's Shop was a mountain rising quick and surprised from the estuarine floodplains. Named after the wedgetail eagles that circled the place once, it is crowned in granite, dugite snakes and the Marri tree home of the sea eagles.

The teenage boys who grew up in the orchard beneath the mountain, well, I remember them as quiet, wild and angry. One of those boys died recently: by then he was a lanky, middle aged man whose trademark bikie beard had turned white. Opiates killed him in increments, as did his tendency for violence, the ongoing disaster of his wrecked boat, a random blight in the family orchard, his conviction for manslaughter and his troublesome little brother.

So, backtracking .. Across the road, Fred's Shop sold milk and bread and lollies. Fred's Shop felt dirty and dusty whenever you went in there. The counter was to the right of the ringing, clanging door. Behind the counter, Fred stood, watching.
When I was eight or nine, my parents commanded, after long whisperings in the lounge room, "You are never, ever to go into Fred's Shop again." It felt like us kids had done something terribly wrong.

This kind of lolly shop apartheid was a problem because Fred had a butterfly collection. He'd collected butterflies from all over the world and the evidence stood in the room right behind his shop counter. We could see the butterflies, pinned to immaculate white boards under glass, whenever we triumphed in our clandestine treks to his shop. We knew we weren't supposed to be there because for some reason this place was off limits, but ... oh those butterflies.
I still think of butterflies as dangerous.

Fred never let me see his butterfly collection up close. I could smell his disgust with my clumsy, girly-scented presence in his shop. He would sell me a twenty cent bag of lollies and shoo me out of the place like I was a blowfly. But at around the same time, something happened. Neighbourhood gossip and anxiety heightened and within the next year, Fred's Shop was burned to the ground. The Maori kids moved out. Fred just disappeared. The quiet, wild boys across the road started acting up and carried on like that for the next twenty or thirty years.

I still don't know what happened next or who burned down Fred's Shop but when it burned everyone breathed out. Perhaps the burning out of a man who'd identified himself as something deviant to a 1970's white bread town would be construed as a different crime these days. Maybe someone got rid of Fred because he was the recalcitrant creep in their street who traded their sons' futures against cash, lollies and butterflies. Dunno. I only remember the mountain and finding Noongar camps; their mattresses and enamelled cooking pots stuffed into deep clefts of granite, and a sea eagle buzzing me on the road as she flew back to the Marris with a fish flapping in her clenched fists.
The sight of those butterflies.

They were all the colours of the rainbow - magnificent, perfect chrysalii - fresh, brilliant trophies pinned against a white board in the back room of Fred's Shop.
Posted by sarah toa at 8:50 PM 15 comments: