Struggling with a sense of relevance today. Which is normal if your job is to look for things and you can't see anything. 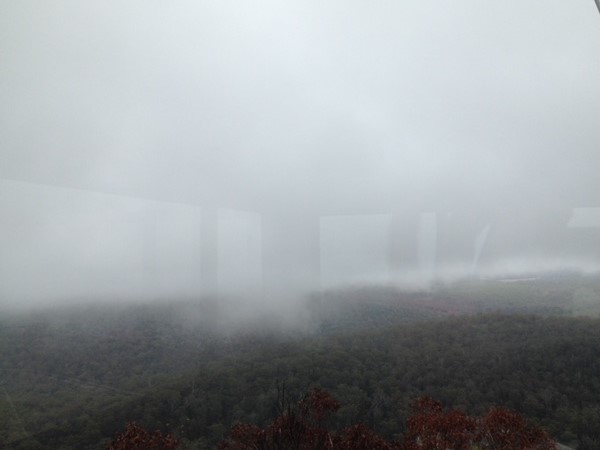 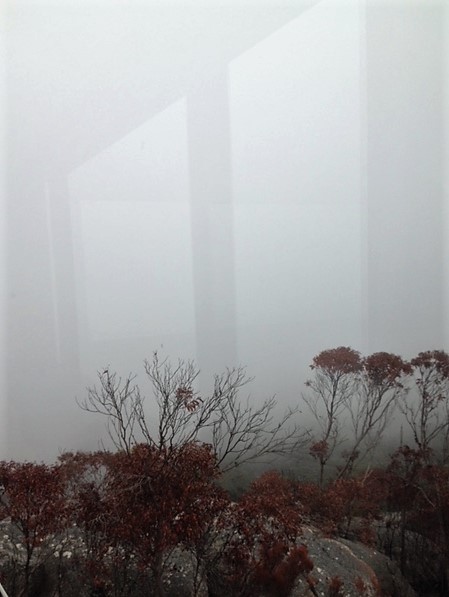 Finally anything past the granite is white and I'm calling in fives all round for visibility. I realise when I go outside that the north facing wall is crawling with bees. They have no pollen on their legs and they are just sort of mopey. Like they have lost their queen or hive and home. 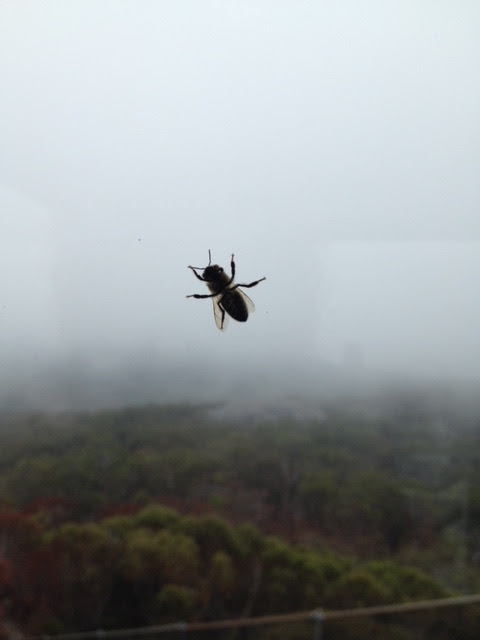 The cloud clears for half an hour and I can call in two smokes from the burn nearest the tower. And then this ... it's not a fire, it's almost it's opposite. A wall of rainbow. 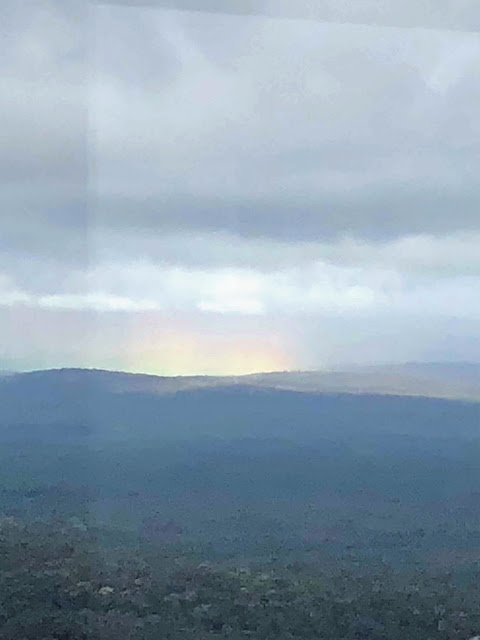 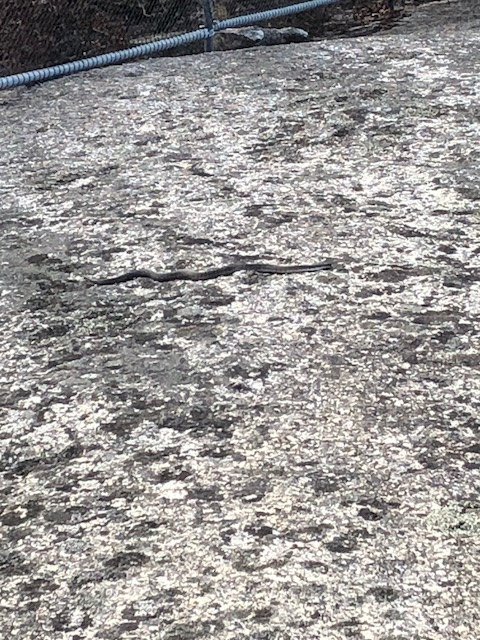 Women of a Certain Age


"She was not old, nor young, nor at the years/Which certain people call a certain age,/Which yet the most uncertain age appears." (Byron 1817),
I'm not sure what the phrase 'a certain age' means or what age they are talking about. Something to do with the menopause maybe? A gendered observation anyway, seeing as it is never applied to men. Perhaps it is the age when women cut all their hair off, take to wearing loud saris and have an affair with someone thirty years their junior - ie. a midlife crisis if you were male.

Far out. I don't know. What I do know is that when I was asked to contribute an essay to the anthology Women of a Certain Age, I felt a chill in my ovaries and thought oh no, oh no it's begun oh no. No matter. As usual in these situations where I am asked to participate in an anthology, I used the speccies as a leaping off point and wrote what was really on my mind.

Women of a Certain Age is out on Thursday this week. It's a great book with some brilliant pieces by writers such as Anne Aly, Krissie Kneen, Liz Byrski and Goldie Goldbloom. There is one of my favourites in there and you can read for yourself to find your own faves. From the brilliant Fremantle Press. Very proud, I am. 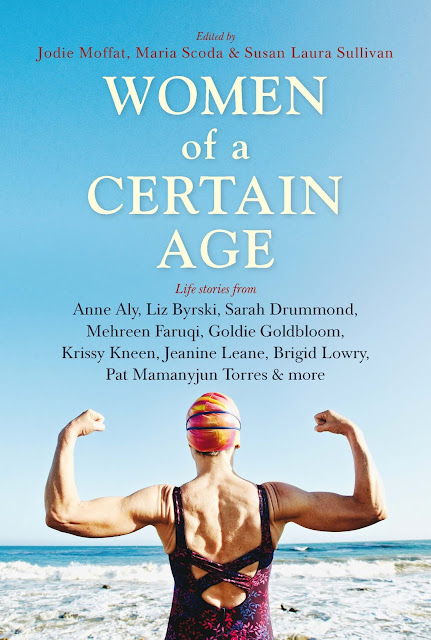