A blue/brindle Great Dane bitch. Her eyelids drooping to reveal her reddened lower eye-lids and as she lopes towards us, she looks like a red-eyed, grey ghost. I am busy trying to back the trailer into a driveway to turn around and go home. I wave to the man bent over his truck and he waves back to say he is okay.

"Did you see that dog? That Great Dane? Wow," I say to the guys who helped me move house. "She is amazing. What a dog."

"Sarah. Sarah. Look at that dog."
I'm so busy backing the trailer that it takes a while until I turn back onto the track. Then I see the dog stalking alongside the car.

He's about the same size as a lion. I can tell by his gait that he's got all of his balls. His coat is the glossy blue/grey/black of a Burmese cat, his neck is rolled with fat and muscle. He knows who he is. He looks like a  bull mastiff but he's bigger than any dog I've ever seen.  He feels no need to bark at us.

He just walks us out of the place.
Posted by sarah toa at 9:13 PM 8 comments:

Labels: Buy me a boat, raised by wolves 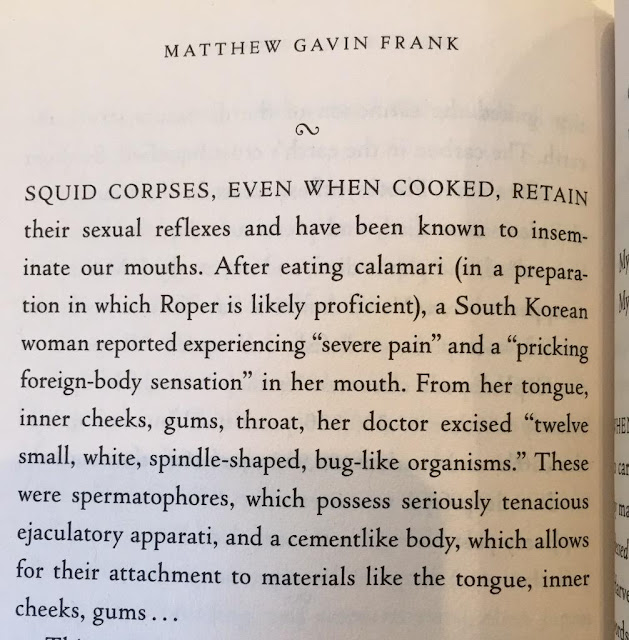 Labels: freaked out shit, thanks mate 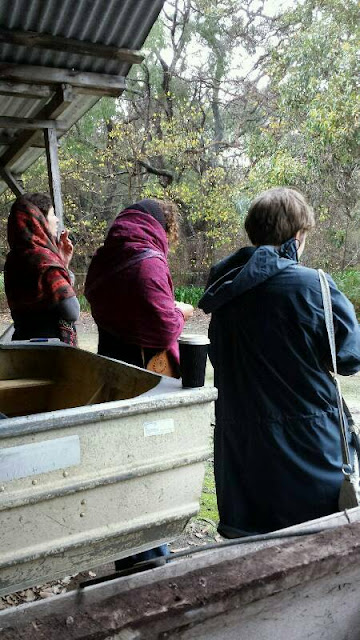 Me and my sisters, standing at the business end of a boat, having a smoke, at Broke.

So it's on. We are moving. I've lived here (on and off) for forty one years now and the place is sold and we have three weeks to get out. I know this Robinson Road so well. I've walked or driven or pedalled a pushy from the turn off at Frenchman's Bay Road to my house and back again since I was four years old. My sister is leaving before dawn with her caravan to avoid the kangaroos and traffic. I'm texting friends asking them if they want whale bones/chest freezers/dragon trees in pots/my favourite bicycle.

Tonight my sister gave me our grandmother's baking dish. Our gran was a really good potter, so my sis turned it over looking for her insignia and said "I don't think it's one of hers." It wasn't one she made but it is a beautiful baking dish.

Today I went looking for a glass for the oil lamp that both Mum and Dad bequeathed me today.
"Why do you need this?" the shop guy quizzed me.
I could have said that my Dad collects beautiful glass oil lamps or that it was a family heirloom, but what I said was,
"I'm moving off the grid and I will need some light."
He started giving me things; hurricane lamps, bottles of jasmine scented lamp oil and warnings about candles and how they can burn houses down. I began to wonder why he ran a second hand shop in the middle of town when all this man really wanted to do was to fuck off out into to the bush like a feral goat.

Anyway ... I bought the lamp glass and drove home. 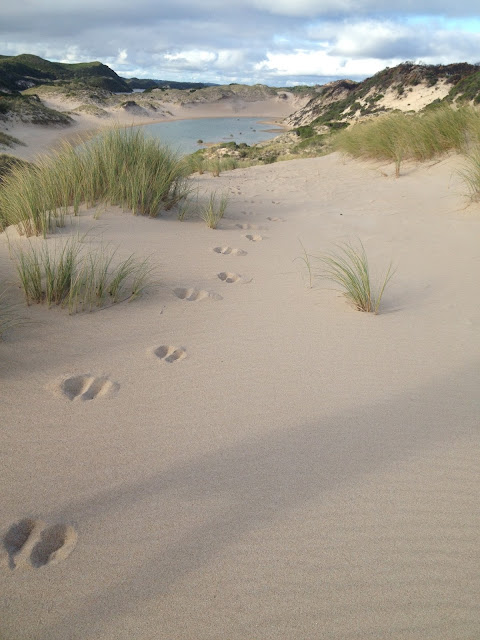 Last night I took my son Stormboy to the pub to watch a band and have some dinner.  I thought it would be a good space to bring him to see my friends he has grown up with, combined with an Irish band and some food. We walked in and it was clamorous. So noisy. Both of us were a bit freaked.  A woman stood as we walked towards her table and hugged both of us. Her husband sat and nodded hello. It was Ben's Mum and Dad.
Ben, who was backflipping off of Three Stripes when he hit something and ... sank, he was my son's friend.. I reckon Ben's drowning was the making of my son in a strange kind of way. Fifteen year olds shouldn't have to deal with that stuff but all the fifteen year old boys dealt with it that year because they had to.

Maybe they didn't think those things at all and the most excellent mussel soup was on their minds. Still, I felt awful that my son (who is so beautiful and so ordinary in a teenage kind of way) was representing something of the past, of the dead, and that is no baggage you need to heap upon a kid, and they knew that, and they knew that nobody wants to hurt another soul after they themselves have suffered so much.

I felt the six foot tall Stormboy, my son, so young, beautiful and perfect, fold into himself and all the while they were really careful not to inflict their grief upon him. They are trying to lead normal lives after all.
And so we gathered up our menus and we ordered our dinner. We talked to my friends about moving house, where I have been, where I am going, how to live this thing called life. How to do it. We ordered our dinner, we listened to the band and we waited for our meals to arrive. 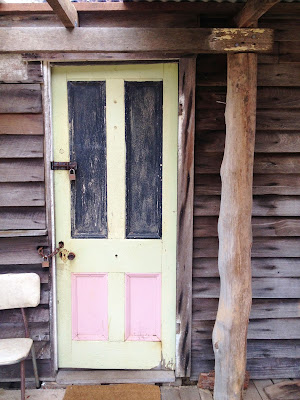 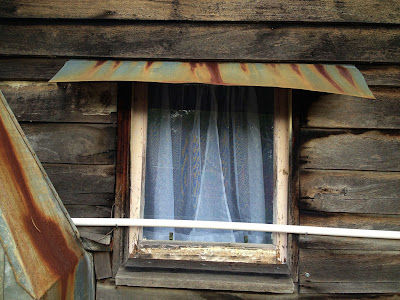 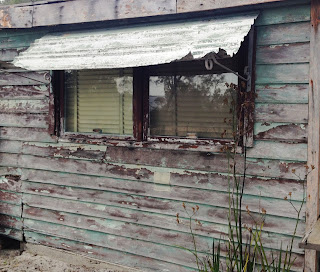 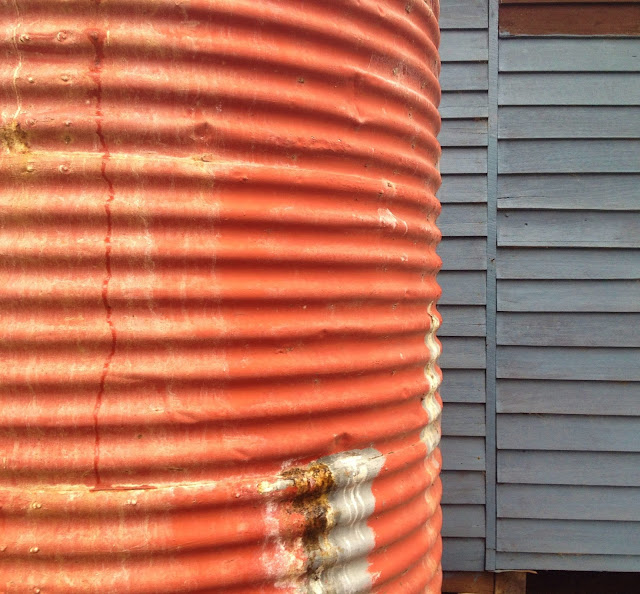 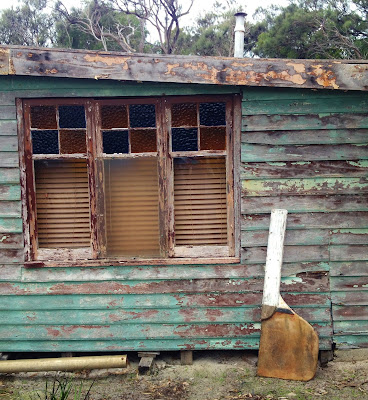 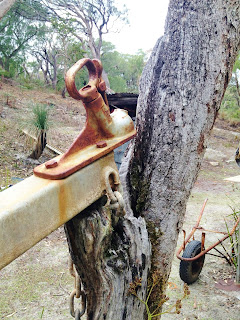 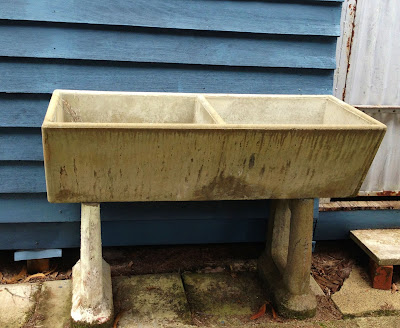 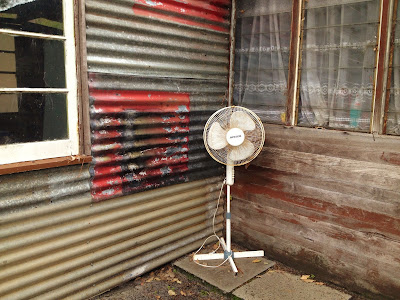 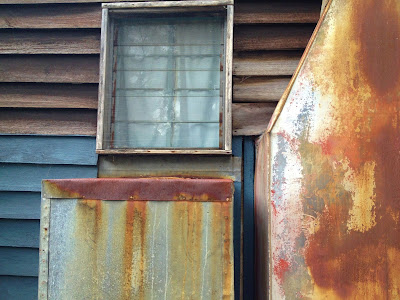 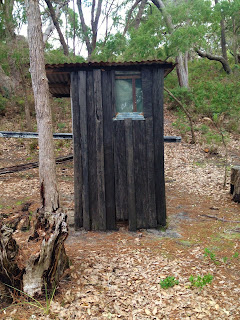 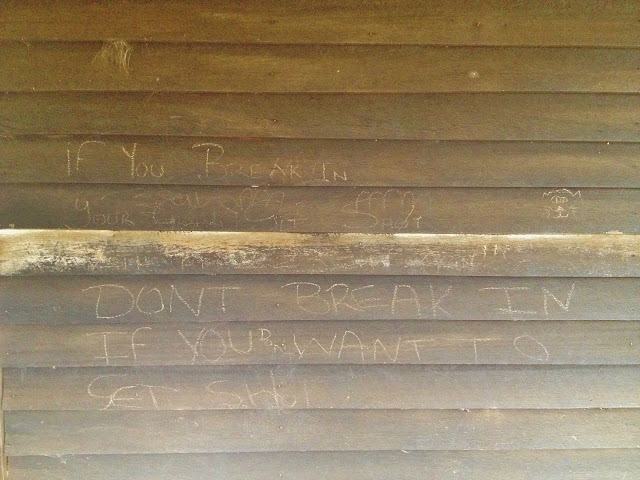 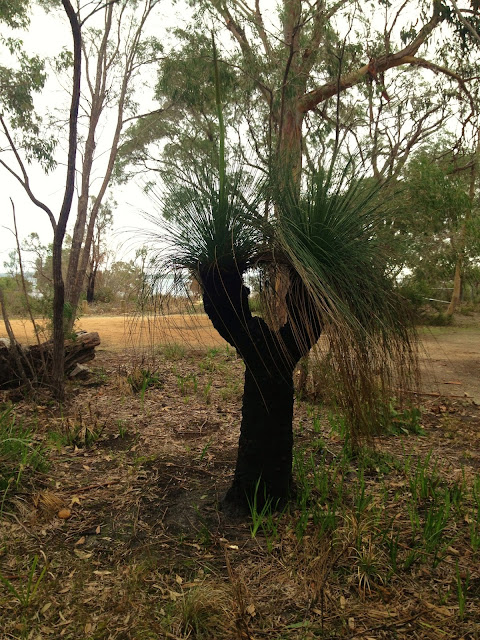 Labels: Buy me a boat, fishing shacks, inlet, on the road again

Driving, wondering who he was

Drove past the Boddington mines towards Pinjarra, slowed up on the hills behind a semi carrying a dump truck and a bulldozer, into the jarrah country where every side track is signed for dog baits and dieback. Onto the flatlands of cattle and tuarts. Old flood plains. Road houses. Primary schools. Antique shops.  Blokes carrying slabs of beer to their gravelly cars.