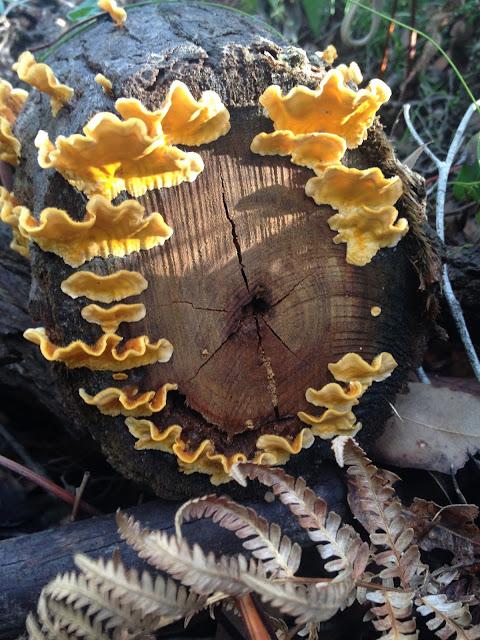 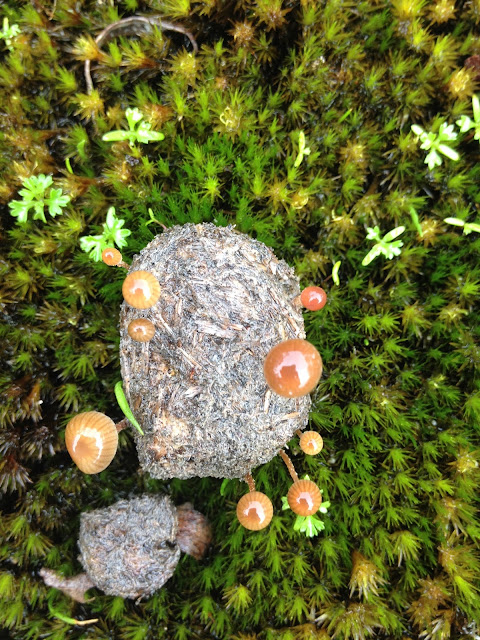 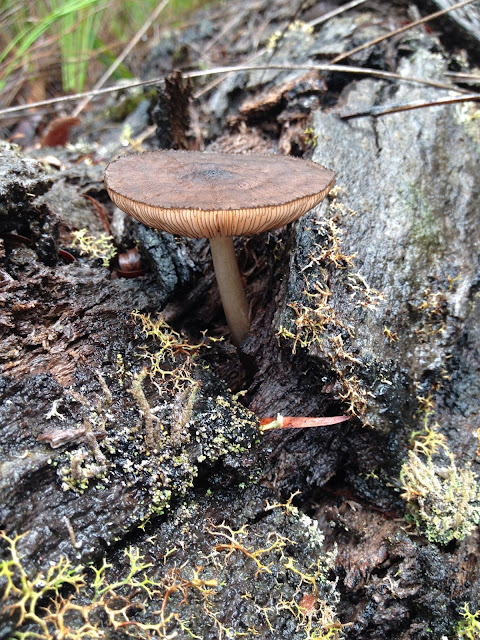 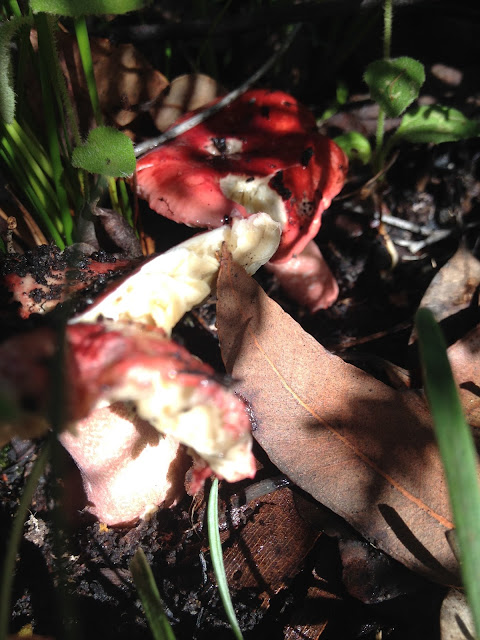 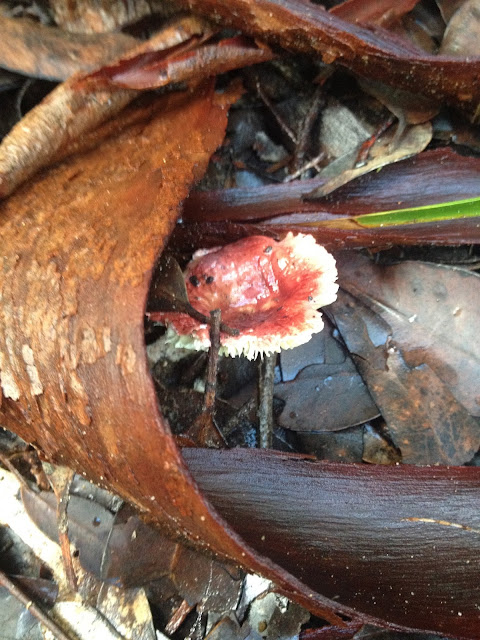 In the supermarket, the violinist stopped me and said, 'Your cat trap hasn't gone out of circulation, Sarah. It's at my house if ever you need it.'
'Ah! Nice work Maestro. Thanks for letting me know.'
I'd passed the trap on to a mate in a recent divestment regime, thinking that if ever I really needed the trap again, I would know where it was. So it was a bit perturbing to see it several weeks later at the tip shop.

There is often an eeriness to this inlet country, especially mid winter when all is silent, the oystery gleam of glassed off water and massive trees dropping past rain. There is a bird here who shrieks like a woman without warning. Some people cannot be in these places, and I know what they mean. It feels emotionally and sometimes there is a darkness. But I am drawn to these places, here at the inlet and places like the ghost town of Kundip. Maybe it is undoing a puzzle, a mystery beyond my ken, finding the story in the land. It's not that I am particularly interested in trauma but I am aware of Country's scar tissue. What happened here? I admire how the country heals her wounds ... remembers, forgives, but never, ever forgets.

When I moved back out here after a short stint in town, I returned thinking I was armed with the mental tools to live through this winter a little better than the last one. Feeling more positive and thinking, 'Well, this country is obviously not done with me yet.' Back driving the pot holed track, littered with the fallen bark and branches of Karri, and waking early in the morning to the silhouettes of crazy-dancing old man Marri against the water.

I lit the gas fridge and then tried out the hot water system. No hot water. Plenty of gas. Bugger. Unlike the commercial fishers who are camped out the back in the damp hut they call Old Smoky, I have no intention of seeing out the winter with cold water showers. Nup. Nope. No way.

My first morning back and I woke to an awful smell that permeated everything. I couldn't work out what it was but the smell reminded me of something toxic in Dad's shed, or maybe his workshop at the fish factory. Something hydraulic, burning, terrible, alarm bells kind of smell.
A few bumps then, coming from the spare room. Selkie went to investigate and all hell broke loose.

I soon forgot the terrible smell because what followed was a fucking insane fight between two animals. I've never seen Selkie behave like this before. She'd picked up the feral cat by its neck, shaking it, trying to kill it. Then the cat wrapped itself around her face and both of them started screaming, leapt apart, and then went for each other again. Wisps of black fur spiraled around in the air. I got a broom and jumped on the spare bed, grabbing the dog as the cat retreated into the corner of the room, growling. The dog's body was hot and she released a heavy, primal scent. Adrenaline I guess. Crazy.

In the end ... no hot water, blocked up gas fridge chimney which could have burnt the place down, and a feral cat nursing its injuries in the spare bedroom, I gave up. Time for a couple of days in town, I reasoned. I'd been back out at the inlet for, oh, about twelve hours.

I went to see the fishermen when we returned, and asked them if they could knock the cat on the head for me. Polly shook his head. 'I've been feeding it. It's injured and been living under the hut, since Selkie attacked it.'
'Polly, look. I'm no good at killing things but it has go. It doesn't belong here.'
Like me, he didn't want to do it. Unlike me or Polly, most hut folk around here will kill a feral cat as soon as look at it. There are heaps of feral cats out here and they are always small, black cats, not the stripy monster toms of myth and legend.
'Please Polly.'

I went back into town to track down that cat trap, the one I'd last seen at the tip shop. I thought if I could trap the cat, I could tie a rope to the mesh and throw the lot out into the inlet, walk away. I borrowed another trap instead but by the time I got it home, Polly had donged the cat, hidden its body from the other fishermen, and would hardly look at me.

PS. Fixed the gas fridge and the hot water system because FIG JAM