Maori blessings and mislaying the month of May

I ended my last novel with: Be strong! Be brave! Be of big heart! In Maori.


Before it was published, I gave the manuscript to a Maori man to read. I wanted him to check that Wiremu’s words were okay. (I don’t think I’ll ever attempt to write another book with foreign language in it. Singular words are easy enough but sentences are damning to the uninitiated.)


My friend left the café and, in the carpark, he shouted to me the same blessing.


I signed so many books with this blessing. Be strong. Be brave. Be of big heart. Then my signature. I thought I was writing it to the people who bought my book. Tonight I realised that for the last three years since The Sound came out, I have been writing that blessing to myself, over and over again.


To be strong and brave has multiple layers. I am strong and brave in some ways and sorely lacking these attributes in others. As a mother I’ve watched my children grow and suffer. Sometimes their growth or suffering is due to my engineering/mistakes and sometimes it is just dumb fucking luck. In the ensuing catastrophes I think I have to be strong and brave and maybe I just have to possess a bigger heart. One of the worst things is to see my children in pain and know that I can do nothing to alleviate that. The Maori blessing seems to founder at this point. Strength and bravery get thrown out the window along with teabags and baby’s bath water.

It appears I have lost a month or at least several weeks of my memory. Careless, Oscar Wilde would say, if he saw me searching for the month of May behind the couch cushions or under the hallway runner where a sadistic house gremlin had swept it.


This situation makes me quite unhappy. I’ve only just realised what has happened. The phone bill I told myself I’d paid in May came back threefold. The emails and tasks that I’d checked off in my mind came back to tell me that, actually, I hadn’t done any of those things I was supposed to do. Yet I’d told myself that I’d done them. Apparently. our brains can shut down memory to protect us from trauma. Well, yes, it’s been a little bit freaky, this brain mine. My son’s father died at the end of March and I’d spent April running around doing stuff. Maybe by May, I was all too exhausted. I don’t know.


Yesterday I talked to an ex copper who retired from the force with ptsd. ‘Is it normal in periods of intense stress to forget stuff?’ I asked him. He was onto me immediately. ‘Yeah, of course, mate. That’s what happens. I’d put jobs aside in my mind just to make space for everything else in my head. Tick that one off. Done. And then I’d forget that I hadn’t even done those jobs.’


It’s weird because I know that I existed in the month of May. I was a real, breathing human being but I just can’t remember being there. I made decisions, sent emails and text messages, spoke to people, went to the supermarket and bought food, marked essays … I was a real person, I’m sure. But I can’t remember much of that month at all.


It’s the most strange, frightening feeling. 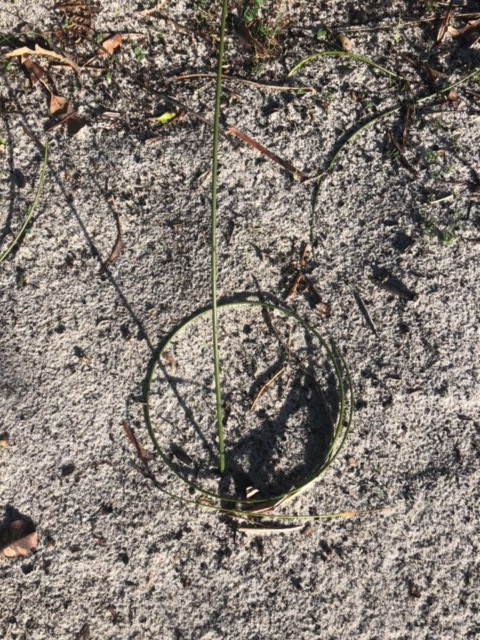 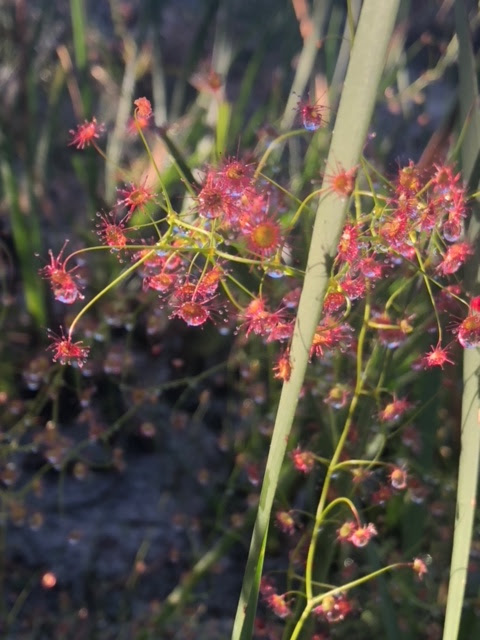