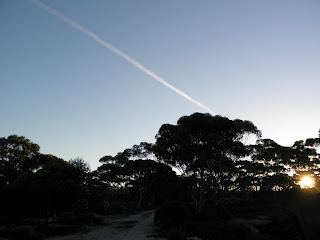 The evening planes from Perth to Melbourne fly over Kundip skies ...
As I drove in on Easter Sunday, Yunupingu sang on the car stereo. The country is exciting around here. It changes every few hundred metres, round a corner or crest a hill and the scrubby melalucas and red stone morph into salmon gums and quartz. In the morning, I followed the zoologist on a trek down Road Eleven, past the Barrens and into casuarina country, to visit his beautiful bush home. 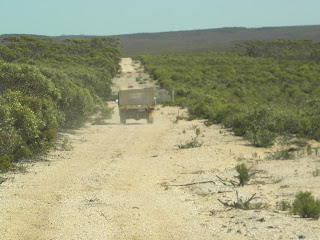 Two more frogs have moved into the shack, bringing the population to five. They've changed colour from a deep, deep green to a lighter olive. Their poops are everywhere but I like them hanging around, so long as the tigersnakes don't come hunting them. 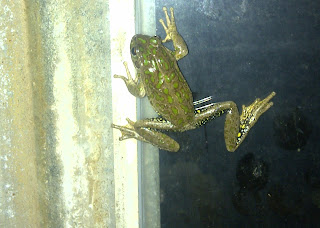 I made a nice, high bed, just in case. 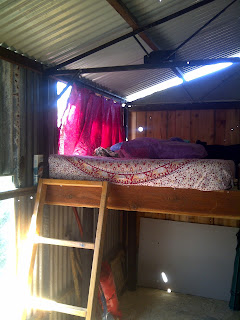 After six days on my own, I was beginning to feel a bit stir crazy out there on my own. Digger was good company but he agreed with everything I said (plus he snores).
I packed up and headed back into town. Old Salt had been trying to ring me for two days.
"Are you in hibernation or something?"
"Been out at Kundip."
"Ah. Same thing. Look, ah, you've got one of my fish bins, haven't you?"
"Yep."
"Well, I'm gonna need it. I got Pallinup."
"Oh. Wow."

Only three estuarine fishers get to work the Beaufort inlet season. Every year they have a ballot. Old Salt was there four years ago. So was I and that was when I started writing about the inlet fishermen and photographing them. We were expecting to work Pallinup next year. Old Salt was going to hang up his boots after that.
"Nails dropped out, so I got it."
I could just hear him waiting for me to ask. He was going to make me ask.
"So. You'll be wanting a deckie, then?"

It seems that whenever I made a hard and fast decision about anything, I get challenged on it - usually immediately. Fickle, dastardly Fate, she says, "Oh you really reckon you can wrangle your life into something vaguely respectable, darlin'? Well try this wild card," and flings it at me, getting me right between the eyes.

I'm already arranging my writing tent in my mind. I can't wait! 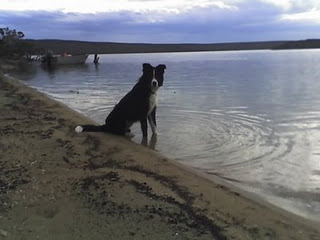 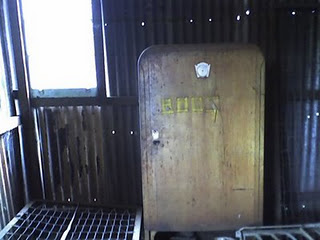 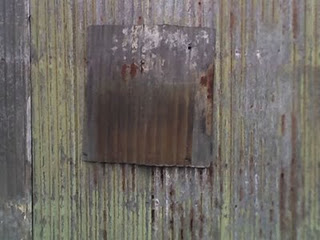 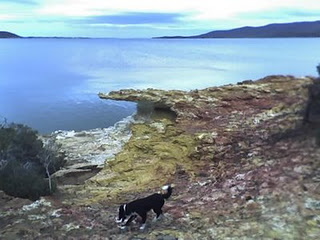 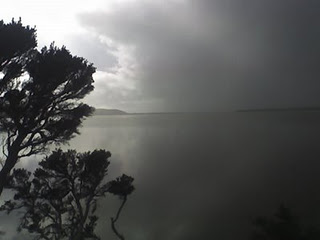 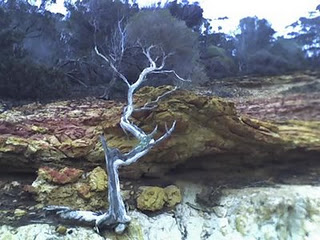 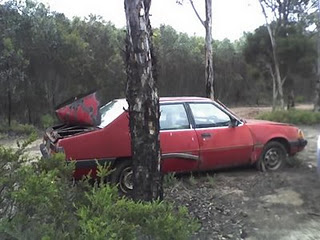